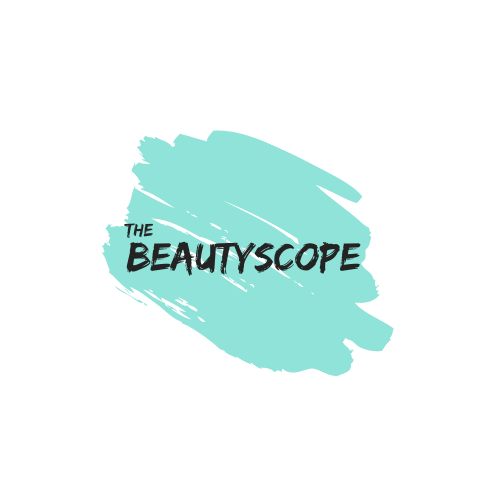 [4K] Myeongdong on a Rainy Weekend in Seoul Korea

Seoul’s downtown shopping district of Myeong-dong is on a sharp decline. Gone are the days when the glitzy storefronts and bustling stalls in the prime shopping area attracted people of all ages. Store owners who have been doing business there for 30 to 40 years say the coronavirus pandemic is not the only reason that the area is turning into a ghost town.

Just two years ago, Myeong-dong was dotted with posters and signs welcoming Chinese tourists, while hawkers learned Chinese and Japanese to attract customers. But now two out of three stores are empty and “for rent” signs have replaced the banners welcoming tourists.

Last Friday, 149 out of 249 stores along a 1.2-km strip were clearly empty, which translates into a vacancy rate of around 60 percent and is even worse than the 38 percent in the first quarter of this year estimated by the Korea Real Estate Board.

One 53-year-old worker who was busy removing merchandise from a shuttered store said, “Stores that closed temporarily while their leases were still running are moving out now they’re expiring. I never imaged that such a bustling shopping district would end up like this.”

Myeong-dong was hit harder than other areas when tourism ground to a halt because it had focused solely on the tourist market. Kim Seok-soo (62), who has run a coffee shop for 29 years, said, “Even until the early 2000s, there were a lot of unique stores in Myeong-dong, but they all turned into cosmetics shops catering mainly to foreign tourists. All of the marketing efforts were aimed at tourists, while local customers were ignored, so they stayed away.”

Hwang Dong-ha, head of the merchants’ association in Myeong-dong, said, “Some 82 percent of tourists made a beeline for Myeong-dong, so store owners went all out to capture them. Local shoppers might buy one or two cosmetic products, but foreigners would spend W1-2 million worth per visit, which prompted store owners to focus on them” (US$1=W1,117).

One estate agent in the area said, “Local customers started associating Myeong-dong with Chinese tourists. Even when the pandemic ends, Korean customers won’t come back.”

Kim Young-keun, who has run an optician’s since 1994, said, “In the past, Myeong-dong was the heart of Seoul, but that aura of being home to long-established shops, restaurants, tailors and jewelers no longer exists.”

The high rents became another problem, soaring to W1 billion per 3.3 sq.m. Hwang at the merchants’ association said, “Building owners have slashed the rent by up to 70 percent, but there are still no takers. The appraised value of the property has doubled, while landlords are practically begging tenants to stay. But even if rent has declined sharply, who in their right mind would think about investing their money to open a shop here now?”

Cosmetics will always have some appeal for Chinese tourists if and when they return, but the district has been hollowed out. Can Myeong-dong recover some of its former glory by going back to basics? Kim, the optician, said, “Store owners in Myeong-dong need to do some hard thinking and look for ways to bring local customers back.” 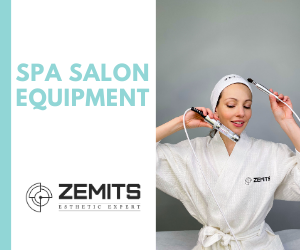 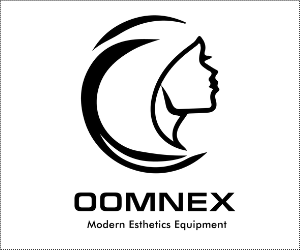